Sorry for the delay folks, I've let the blog slip the past couple weeks.

In hopes of winning back the favor of our Internet patrons, I have a couple offerings in the form of consumable digital media! Yum.

First off, I've been putting a lot of work in over the past two weeks adding some new features to our level editor and environments. Specifically, the ability to shape and paint the level however the designer likes.

After the addition of just a couple new shapes, I did a quick remodeling of one of our first combat levels. Here's the before and after: 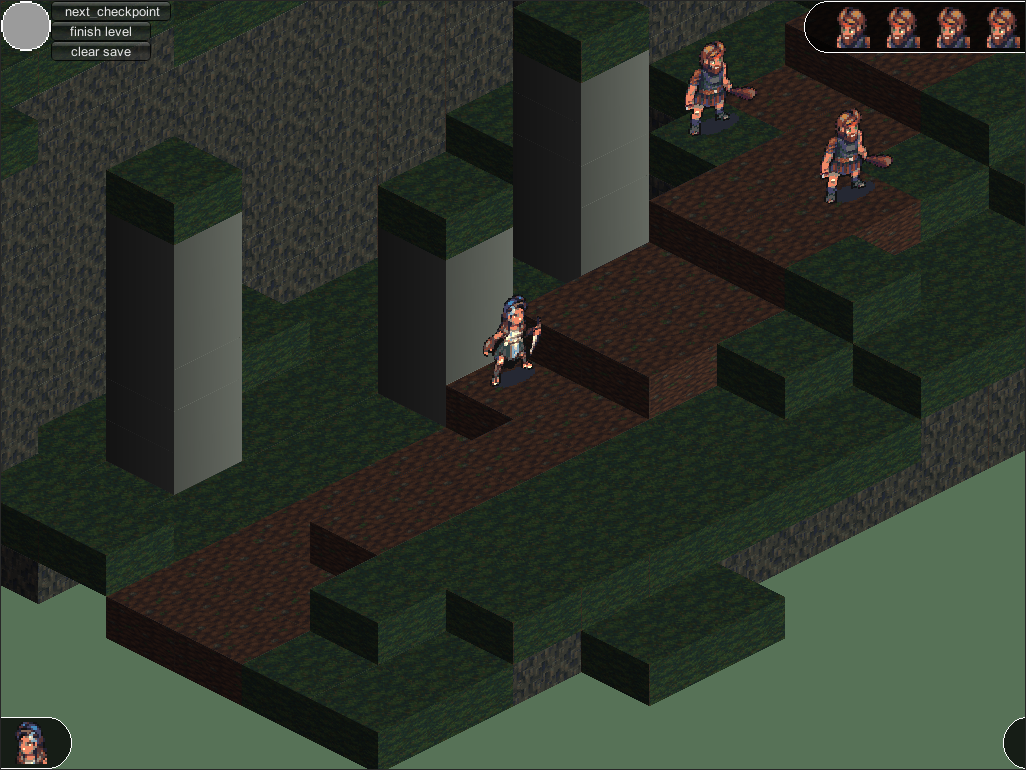 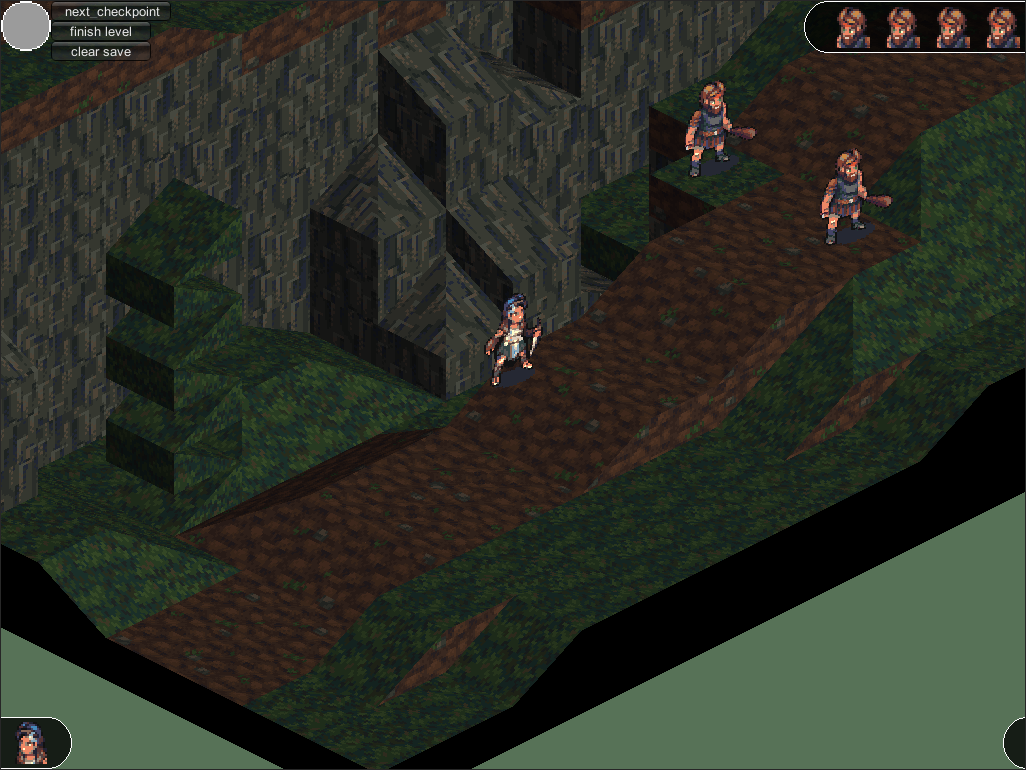 I'm still just using our 3 test textures, but it already looks much, much better.

The second big update this week came from Valery. She finished up a huge batch of animations that I've been busily plugging into the game. Here's a little teaser I put together for the new Scylax animations:


The game's really starting to come alive!
Posted by Kurt at 11:41 PM